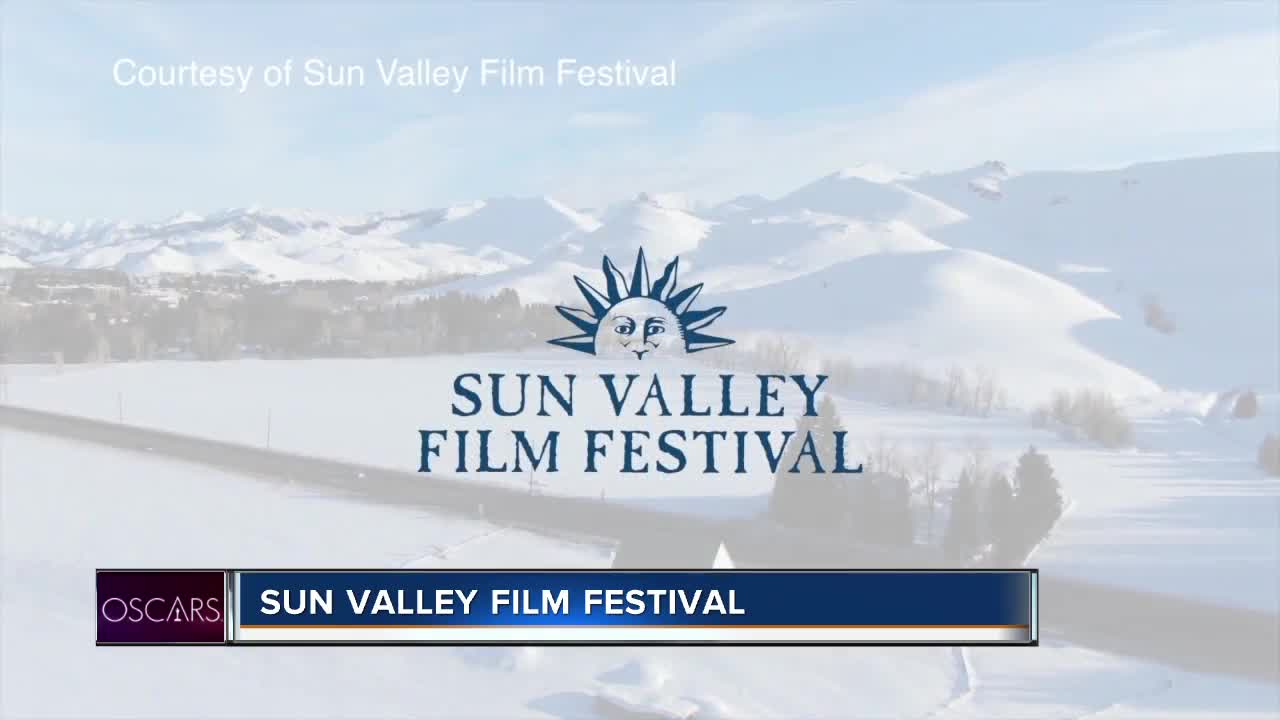 KETCHUM, Idaho — In just over a month, the 2020 Sun Valley Film Festival kicks off in Ketchum, drawing film fans to the mountain resort town to enjoy a week of movies, writing panels, celebrity talks and parties.

The event is perhaps best known for its A-list celebrity guests, which, in the past, have included the likes of Clint Eastwood, Gwyneth Paltrow, Meg Ryan, Aaron Paul, the Duplass brothers and more.

It also puts a spotlight on some of the best movies from Idaho and around the country. In 2019, that included a very early screening of the R-rated comedy The Longshot. starring Seth Rogan and Charlize Theron, as well as movies like The Mountain, coming out of the Sundance Film Festival.

The '1 Potato' short screenplay competition aims to grow the Idaho film scene. It is open to anyone, no matter where they live. Participants submit a short script, and the prize is $5,000 to help the winner get started. The film must be shot in Idaho and within one year. The final product then debuts at the next Sun Valley Film Festival.

It all happens March 18-22. You can find more information on tickets and the festival in general at https://sunvalleyfilmfestival.org/.

And check out our story with the filmmakers of Making Sense, another one the Idaho films showing at SVFF.

Copyright 2020 Scripps Media, Inc. All rights reserved. This material may not be published, broadcast, rewritten, or redistributed.

Sign up for the Headlines Newsletter and receive up to date information.

now signed up to receive the Headlines Newsletter.